Chartered in 1956, Cherokee Town and Country Club is recognized as one of America’s premier private clubs. The club has two locations: the Town Club, which occupies the famed Grant Estate in Buckhead and the Country Club, which is located near the Chattahoochee River in Sandy Springs. Cherokee’s commitment to the highest standards has brought the club an extraordinary number of honors and awards throughout the years.  Set direction for all culinary operations at this consistently ranked #1 private club in America.  Managed culinary team of 45 professionals at two clubhouse facilities: Annual food sales exceeding $5M. Annual labor budget $2M. Oversaw the redesign and implementation of $3M kitchen renovation. Culinary staff under my guidance, consistently recognized for excellence;  Under my training and guidance have placed 10 team members in either Executive Chef or Sous Chef positions in clubs across United States. 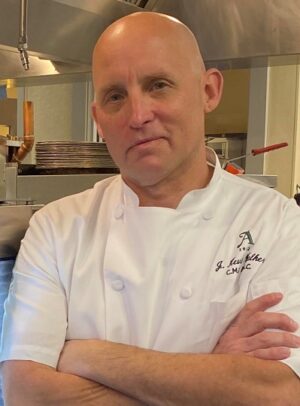