Certified Master Chef with 45 years of experience in all phases of foodservice, beverage management and culinary instruction. I have had the pleasure of mentoring and developing skilled, dedicated, motivated employees towards common goals. Our goals were to meet or exceed budgetary goals of the enterprise. My Teams were also focused on quality and consistent execution in high volume environments.

All responsibilities of the Director of Food and Beverage plus FOH/BOH and educational components.

The Chestnut Ridge Inn on the Green Resort, Blairsville, Pennsylvania 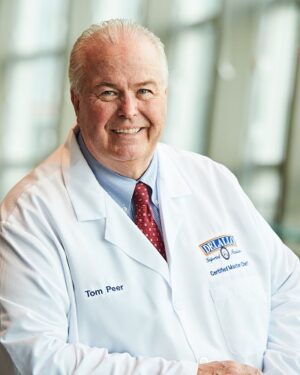